We drove paid social media results through a shift from a traffic focus, to a revenue focus

VERB’s strategic approach to paid social marketing was revised from growing traffic, to growing revenue. Through a restructure of campaigns, focusing on optimisation technique, audience profiles, and ad formats the changes successfully realigned the account to a focus on buying and not browsing users.

Facebook and Instagram act as a very strong awareness driving tool for Creed, introducing the fragrances to a broad audience of potential buyers. In a high spending Q4 2019, campaigns were able to generate a significant volume of traffic, but further analysis revealed these users were not taking valuable actions once landing on the site. In order to begin driving value from this activity, VERB investigated and revised every element of Creeds’ paid social campaigns so they focused on revenue growth.

The strategic approach was broken down into three key areas of focus, but aimed at users who were more likely to buy a product in the short term. The three areas were:

Campaign optimisation. Where sufficient data was available to optimise activity towards purchases, this was implemented over the previous traffic-based objective. Where data was insufficient, we looked further up the funnel, optimising instead to checkout initiations as a measure of intent to buy.

Audiences. Where the net was previously cast wide, we overlaid multiple audience segments to build a series of profiles. This included key characteristics like income level and likeliness to engage with ads, paired with interests in high-end fragrances, other luxury purchases, and first party data.

Ad formats. Softer copy and lifestyle imagery more aligned to organic social media was replaced with product-focused ads. A 10x increase in ad variations were introduced, promoting a test and learn approach, allowing us to develop a series of ad guidelines to work from. These included clear calls-to-action, highlighting USPs, and visuals that maximise exposure to the product.

This combined strategy produced a series of campaigns that were truly e-commerce focused, without compromising on previous wins.

Creed Fragrance’s saw a significant increase in audience relevance, engagement with ads and the site and revenue metrics were equally transformed. Revenue driven by campaigns increased by 350%, supported by additional investment aligned to a 90% increase in ROI year-on-year.

If you’re interested to see what we can do for your brand or learning more about us, our work, or our process, please get in touch. 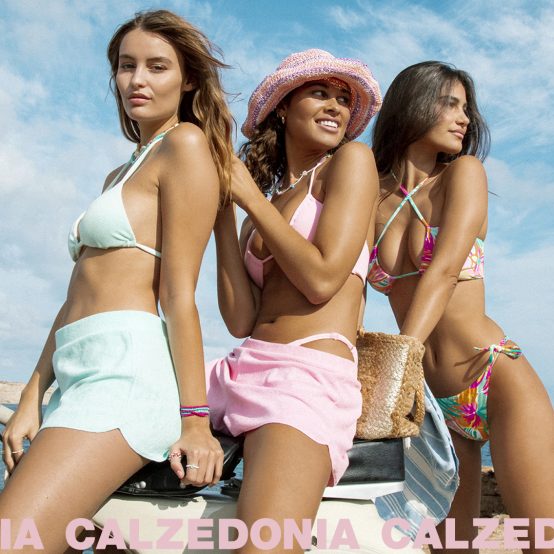 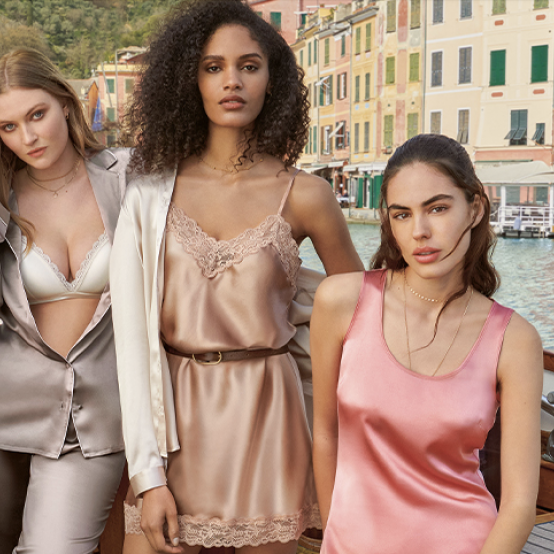 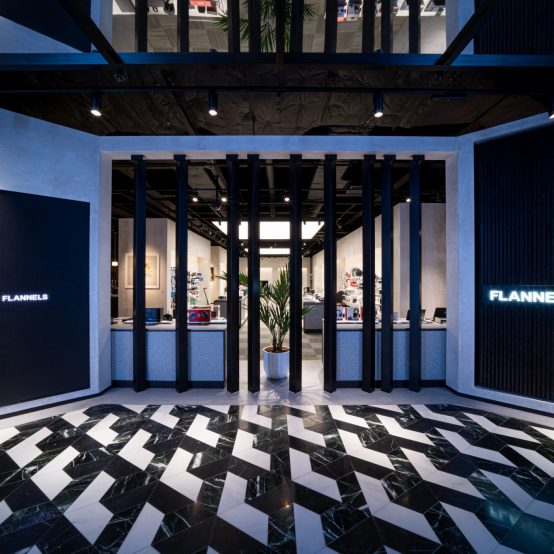 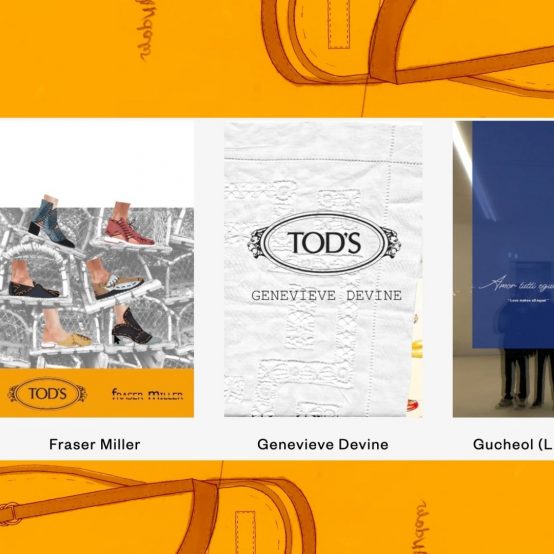 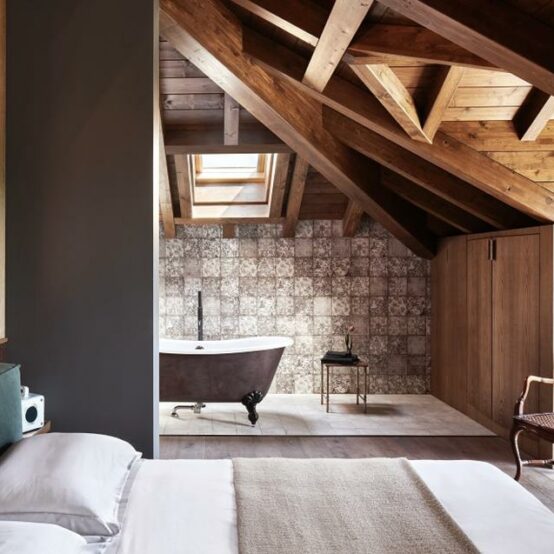 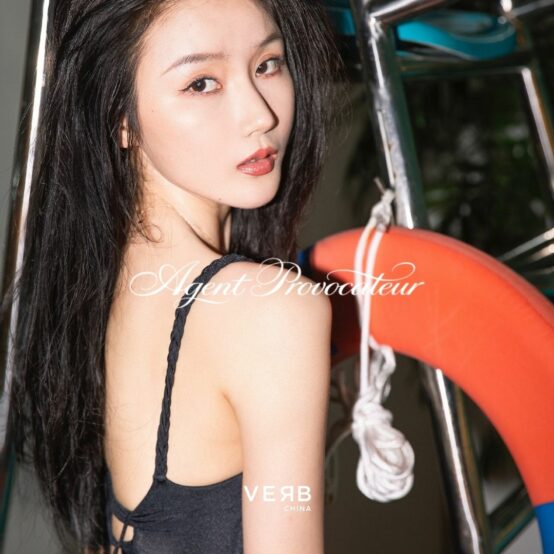 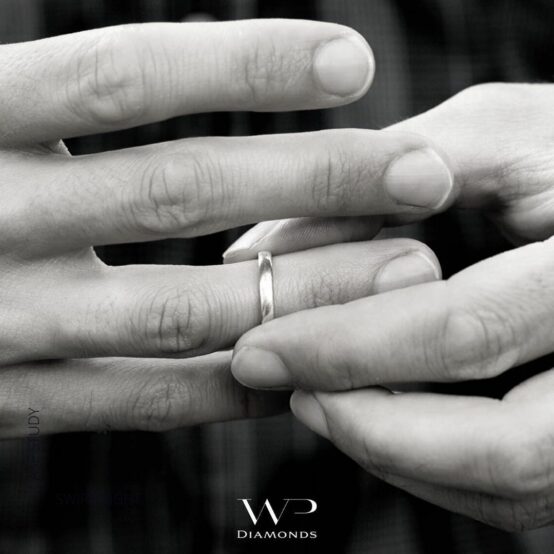 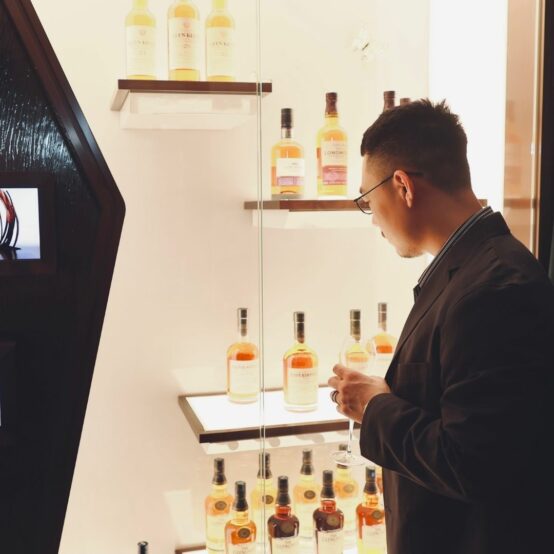 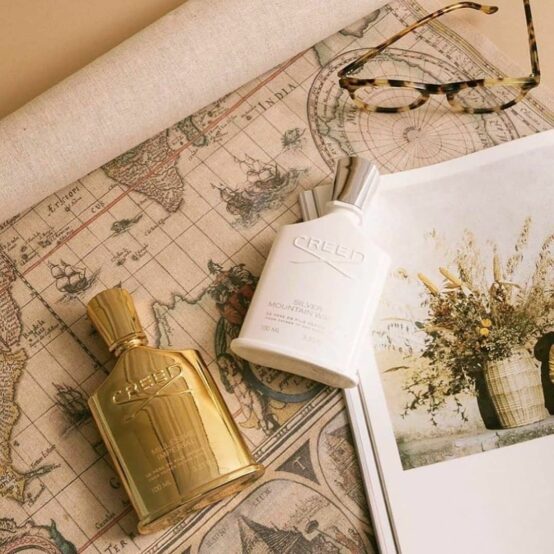 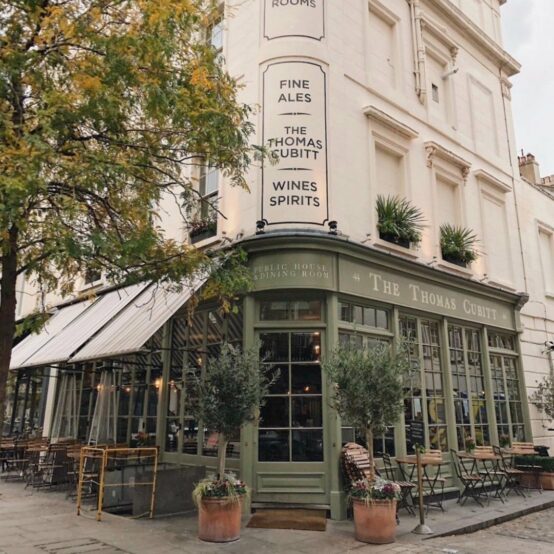