In today’s world, there are hundreds of TV channels, of which many offer ad-supported streaming services intended to shore up their audiences and to compete against the behemoth of YouTube.

In addition, there’s the Internet and social media channels which consumers can access whenever and wherever they want on a variety of different devices.

There aren’t just TV, radio, and newspapers for luxury brands to consider digital advertising is more important than ever before.

There are millions of different ways for your brand or business to reach its target audiences, and this sheer abundance of choice has meant that the process of deciding where to advertise has largely been automated – this is programmatic advertising.

What is programmatic advertising?

In this marketplace, there are four different actors:

DSPs (the ad buying environment) purchase ad space on publisher websites via networks and ad exchanges to reach the specific types of buyers their clients want to sell their products and services to. At VERB, we partner with Spaceback, who are a global leader and creator of the Social Display and advertising format.

SSPs break down the target audiences they can offer to DSPs using some or all of the following metrics:

(*) – “second-priced” means that, if you’re top bidder, you will only pay £0.01 more than the second-highest bidder as opposed to your actual maximum bid.

There are six main types of programmatic advertising:

What are the advantages of programmatic advertising?

To put it simply, it’s easier, cheaper, and quicker than traditional media buying.

Programmatic advertisers can roll out their campaigns much faster than with traditional media buying agencies.

The amount of data held on consumers and their behaviours is vast and, in partnership with your DSP, you can often simply select who sees your advertising by checking and unchecking tick boxes.

The creation of collateral and materials for digital marketing campaigns can often be very quickly expedited too.

This means a short turnaround time between making the decision to promote a product or service, purchasing ad space and your target audiences actually being exposed to your brand and selected products or services.

Every aspect of programmatic advertising is measurable.

With this information, you can change programmatic ads campaign parameters like CPM (cost per 1,000 advertisement displays) to your target audience to improve the return on your investment.

SSPs have vast quantities of ad space to sell across their network.

Following the successful initial deployment of a campaign, you could then choose to target a wider but still relevant audience by appearing on a wider range of relevant sites.

DSPs and SSPs collect a vast quantity of additional behavioural information on the individuals who interact with online advertising.

You may discover that engagement is higher among certain demographics, on certain types of platforms, or at different points of the week, for example. You could use these insights to fine-tune aspects of your targeting to further increase engagement and ROI.

What are the disadvantages of programmatic advertising?

The internet is home to a wide range of views outside the Overton window. The Overton window is the term used to describe what opinions are considered acceptable at any given time in society.

Many SSPs will sell ad inventory for sites whose opinions are outside the Overton window. These opinions may not reflect your values as a brand.

Display of your adverts on such sites may create reputational problems, much like the problems raised for the brands advertised on controversial news channel GB News at launch.

You should carefully choose which types of content you wish to avoid when booking programmatic advertising. However, no system of indexing is perfect and you may find that your advertising still ends up on websites and platforms you don’t want it to appear on.

While the technology exists to identify fraudulent traffic based upon user behaviour, the system is not fool-proof. 38% of website traffic in 2018 originated from bots so there is much work left to do.

You need to ensure that you’re not paying too high an agency fee to your DSP for programmatic advertising. There has been considerable progress towards real transparency in pricing and costs in the sector however the issue has not yet been fully resolved as a whole.

At VERB, we pride ourselves in being transparent on cost, as opposed to upselling, we charge a monthly management fee, with no % incentive to sell more.

Your advertising may be displayed above the fold (the part of the screen which is visible on load) or below the line on a site.

Adverts that are below the line are considered “served” by many SSPs even if the consumer you’re targeting has not even seen them. These “servings” have no commercial value to your business or brand but you still have to pay for them.

“Hey Mercedes” is a voice assistant similar to Siri which gives drivers turn-by-turn directions as well as responding to questions and statements. For example, it will also turn up the temperature in your car if you say “Hey Mercedes, I’m cold” and it’ll let you know if it’s going to rain by saying “Hey Mercedes, do I need my umbrella today?”.

The goal of the overall campaign was to encourage potential customers to book dealer visits and test drives for the new A-Class Sedan model. Their prime marketing collateral was two videos that demonstrated the ease and value of the service.

The two videos include the voice commands “Hey Mercedes!” and “Open the Trunk!”, which were displayed to the new A-Class Sedan target audience to provide the opportunity to experience in-car voice commands.

To reach the goal a combined approach was taken and included programmatic, mobile display and “Voice Activated” interactive video format. While consumers watched the campaign video about the new A-Class Sedan’s Voice Command feature which is activated by “Hey Mercedes!” voice command; the others who said “Open the Trunk!” saw the video about trunk volume and interior design.

Using programmatic advertising (KPIs were click through rate and model awareness) to persuade prospective clients to join their marketing funnel, they reached 500,000 people over the course of the campaign. 10% of those reached eventually went to their dealers in response to seeing the company’s videos initially.

Overall, the campaign delivered a 20% higher conversion rate than their previous campaigns.

The role of programmatic advertising for luxury brands

Writing for MarketingTechNews, Joanne Joynson-Hewlett believes that “for luxury brands, the possibilities of programmatic cannot be ignored”.

Citing the example of a luxury airline, their marketing team could choose programmatic advertising to target individuals earning above a certain amount per year or who have recently researched destinations served by the airline.

And it’s not just airlines. A luxury furniture retailer could target the same high-earning consumers whose internet search history suggests a future need for their products.

Given the low cost of reaching wealthy consumers with programmatic advertising, this channel could be a particularly effective way of raising brand and product awareness.

Between the likes of Swatch, Mercedes, Lexus, and BMW, their spending on programmatic advertising, increased by 42% of online ad spend in 2019.

If you’re looking for some support and advice with your brand or business, get in touch with an expert at VERB to talk about programmatic advertising. We are here to help and would love to hear from you! 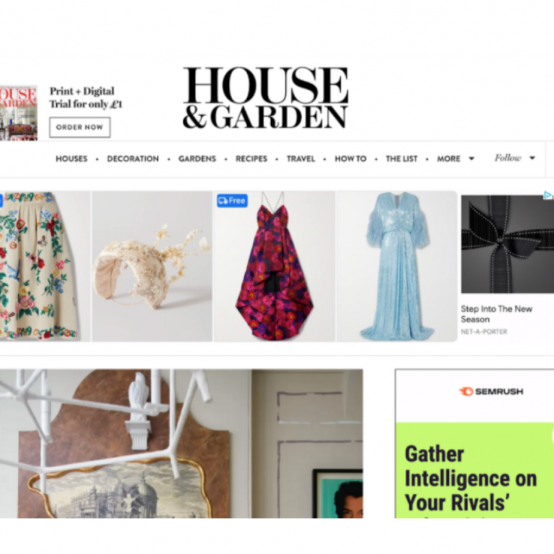 Uncategorised
What is Micro-Influencer Marketing? 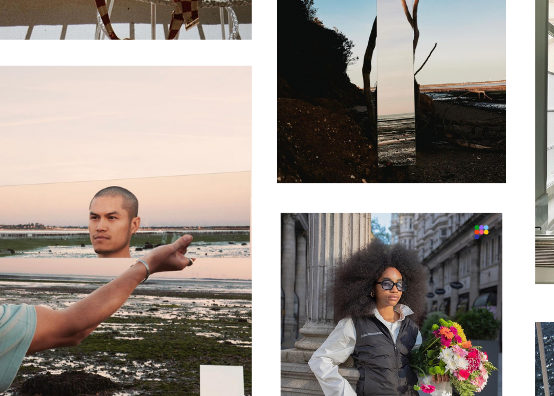 Influencer
What is ASO? And how can I use ASO in my marketing strategy? 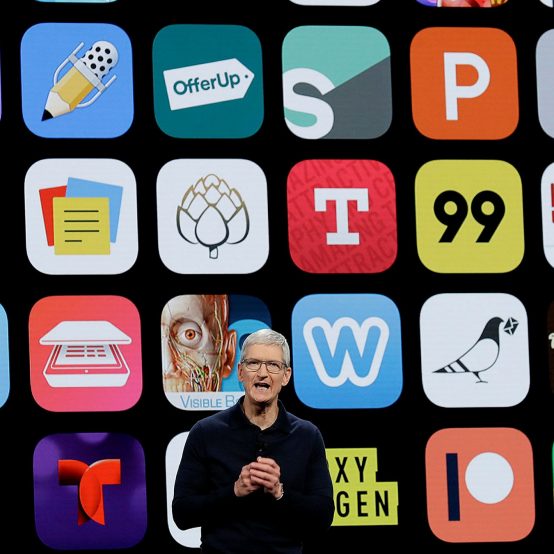 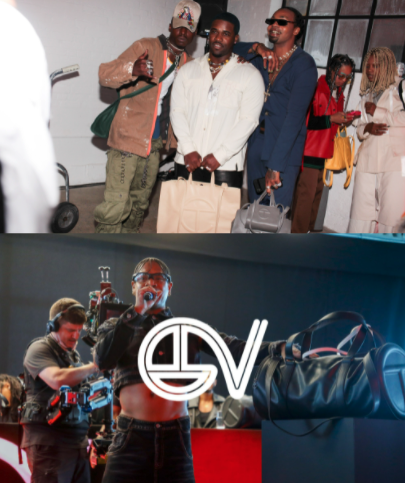 Insight
A day in the life of Lucy Clark, New Business & Marketing Intern 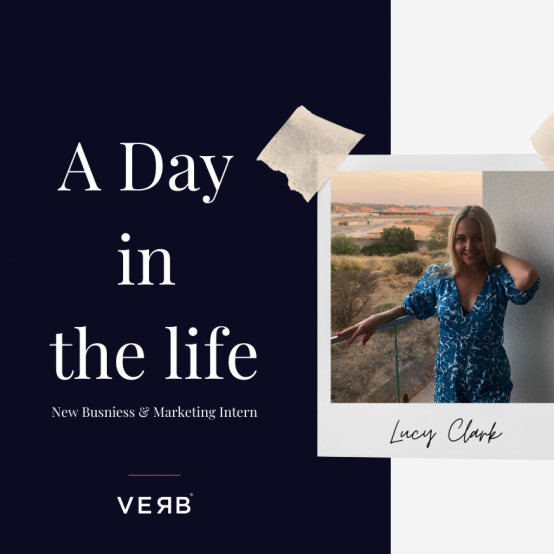 A day in the life of Lucy Clark, New Business & Marketing Intern 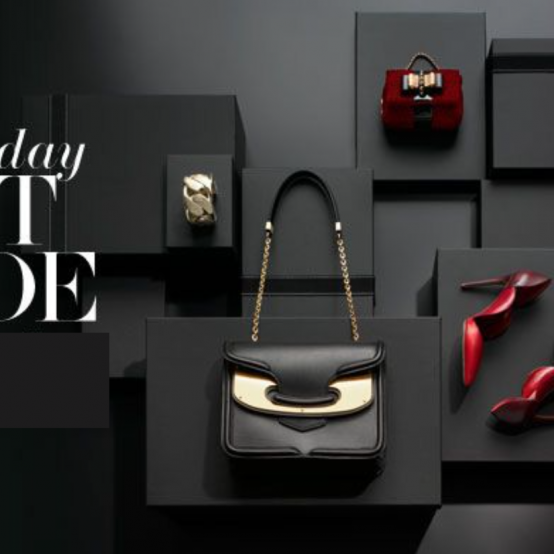 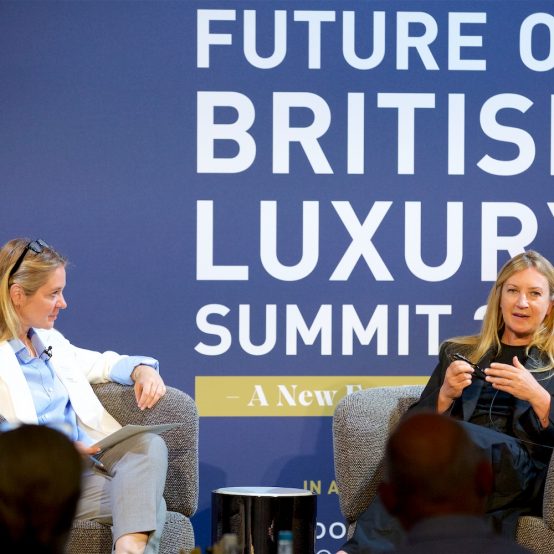 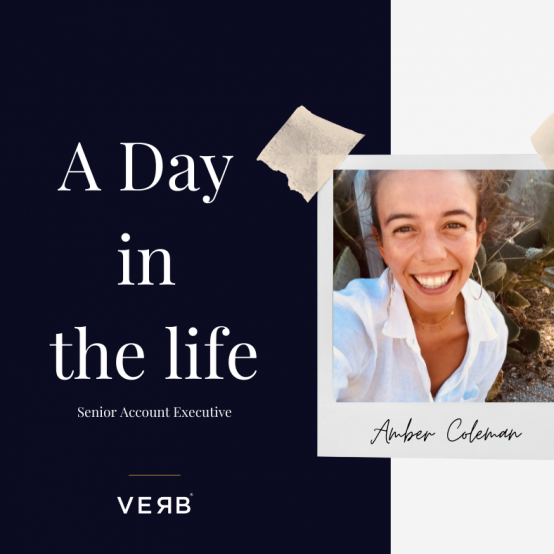 A day in the life of Amber Coleman, New Business & Marketing Senior Executive 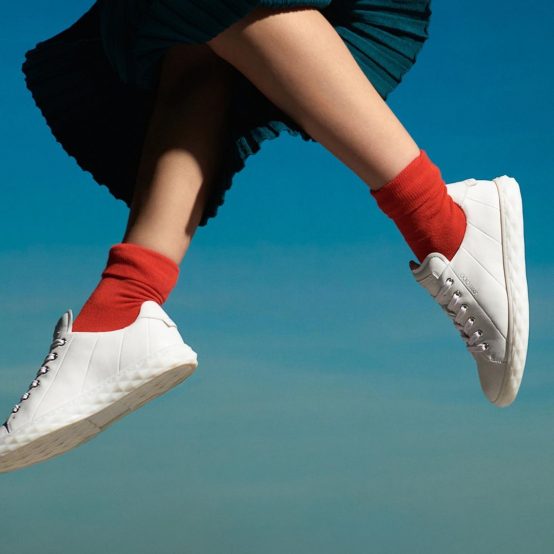 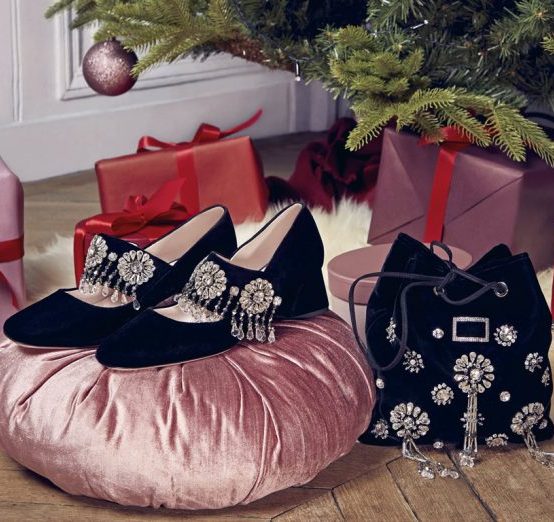