Failure to Innovate – Why Did Blockbuster Fail? 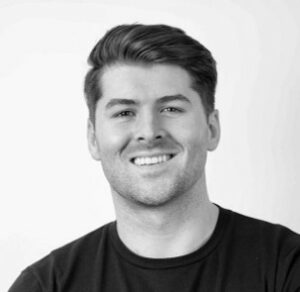 Innovation is the development of a certain value that meets a new need of a customer. Innovative organisations have the license to explore new ideas and commercialise these ideas quickly and effectively.

One extraordinary example of the failure to innovate was one of the largest DVD rental companies, Blockbuster.

With a huge high street presence and intense customer loyalty, Blockbuster really was a household name. The company commanded enormous resources at it’s peak and were primed to lead the market with an innovative digital offering.

By failing to innovate with their digital, the business, it’s high rents and overheads started to lose ground to DVD postal services and early stage streaming services that were coming to market, for example Love Film.

To compound their mistake, due to the market position Blockbuster had the opportunity to purchase the fledgling company Netflix, a relatively new business offering a postal service. Netflix would sell 49% share of the business and take on the blockbuster name.

With a chance to buy Netflix on a couple of occasions and their decision not to, Blockbuster clearly never envisioned a future for streaming.

As they never saw home streaming having a promising future, they also never realised that the world was developing a system where every single task could be done while sitting on your couch.

It’s easy to look back and berate Blockbuster here but the true lesson is small and large companies alike need to continue to put time and budget into R&D and innovation.

“if Blockbuster had launched their own streaming service two years earlier, Netflix may never have happened”.

The post Failure to Innovate – Why Did Blockbuster Fail? appeared first on Verb Brands. 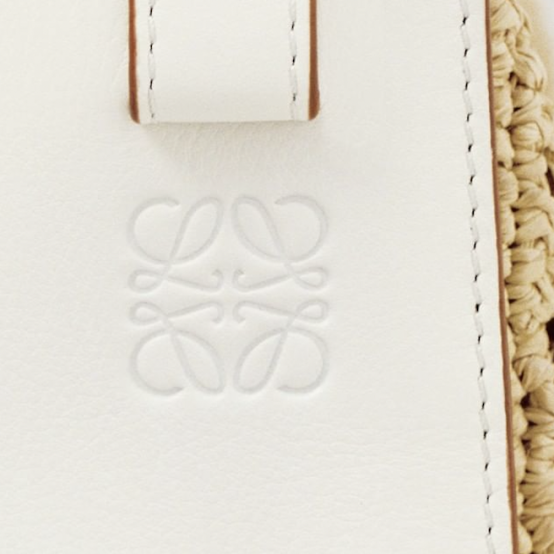 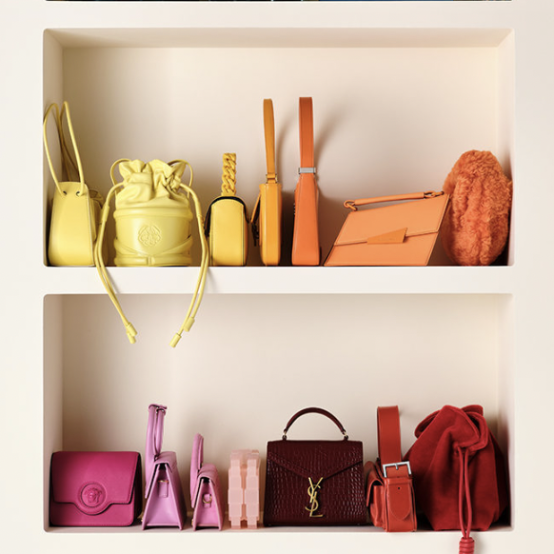 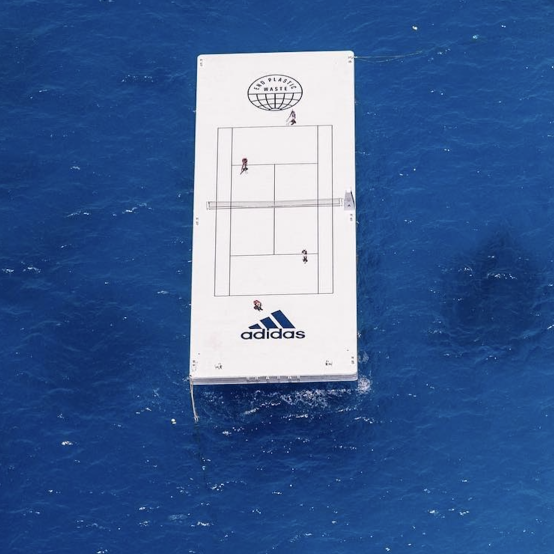 The Secret to Creating a Great Campaign: Why Brands Need to Embrace Digital PR

Digital PR, Thoughts
All the things that matter for SEO in 2022 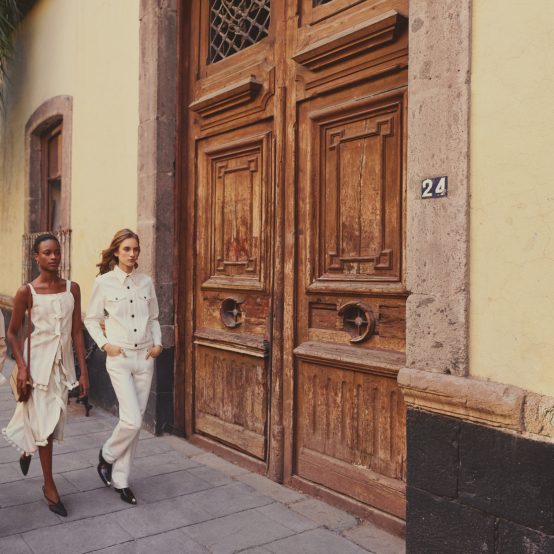 All the things that matter for SEO in 2022 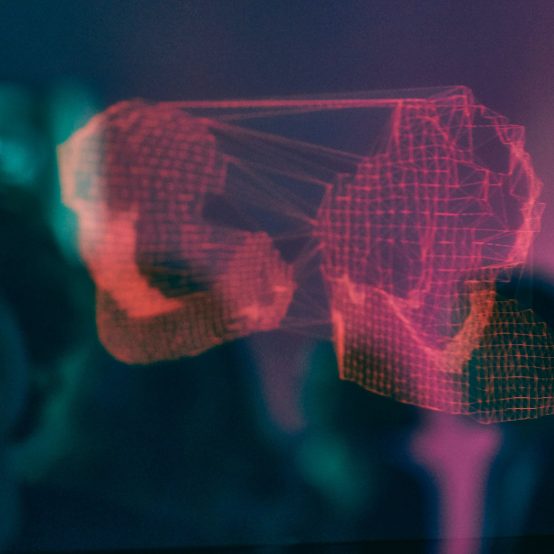 A Beginner’s Guide to Surviving Web 3

Thoughts
NFTs and the luxury market 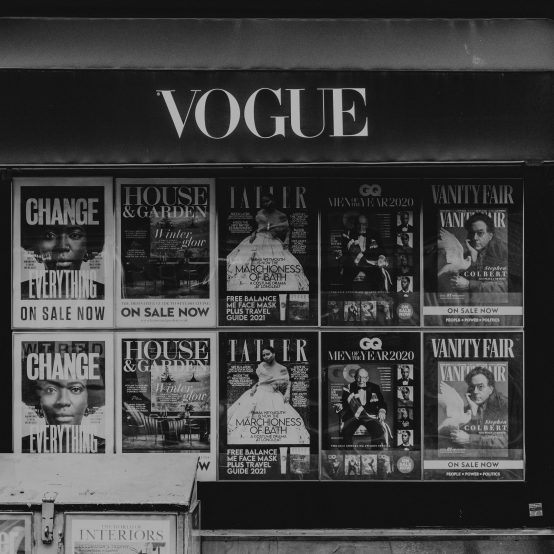 NFTs and the luxury market

Thoughts
Why Creative is so important for Organic Social 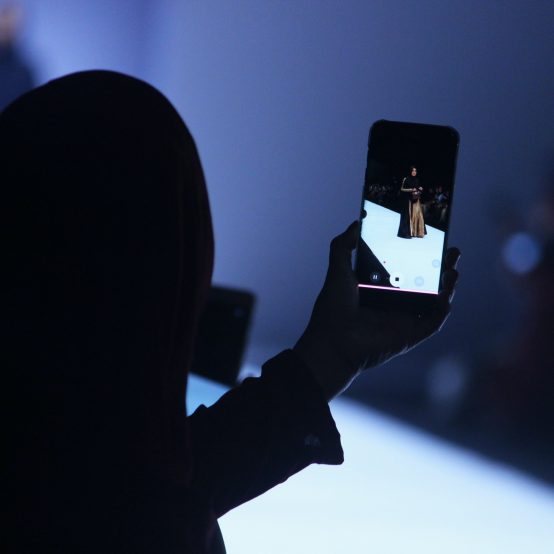 Why Creative is so important for Organic Social

Social Media, Thoughts
The rise & relevance of brands sharing ‘How To’ videos 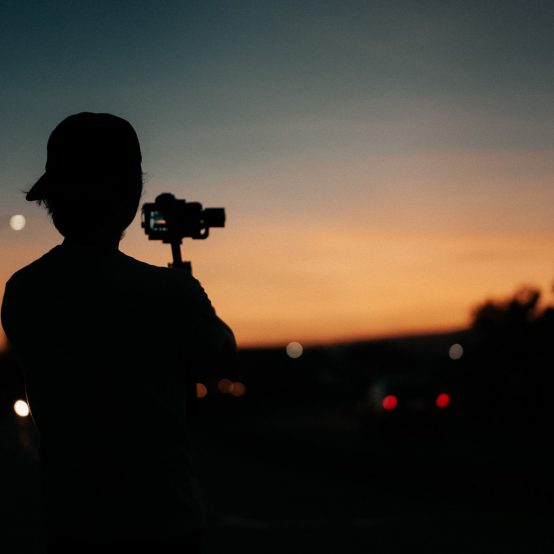 The rise & relevance of brands sharing ‘How To’ videos

Thoughts
Google Marketing Live 2022 – Everything You Need To Know 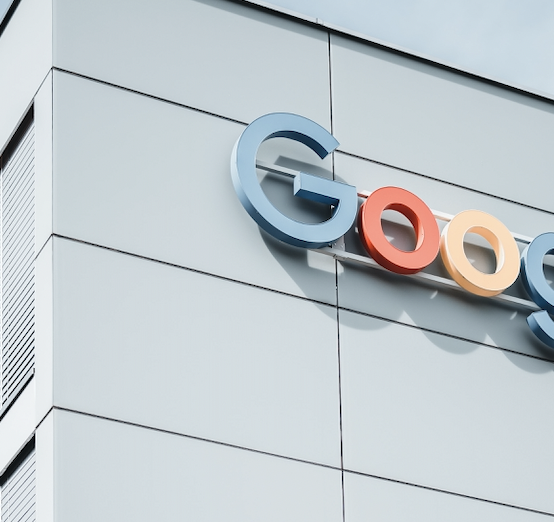 Google Marketing Live 2022 – Everything You Need To Know