We all know that, in the world of marketing, we love to abreviate various terms and names of things. Here is one of the more unknown, or unheard terms: ASO. What does ASO stand for? To cut to the chase it stands for App Store Optimisation.

SEO Account Director, Joe Hale, explains more about what ASO is and how it differs from your typical SEO.

App Store Optimisation means the process of increasing an app’s visibility within an app store through optimising various elements within the app listing, increasing it’s ranking for related keywords.

The two most predominant app stores are App Store for iOS and Google Play for Android. The way that app listings are optimised differ between the two app stores, therefore it is important to ensure that optimisations are tailored to each app store’s specifications, to target as many potential users as possible. At VERB we typical prioritise the Apple App Store as we know that affluent consumers are more likely to own an Apple iphone compared to an Android, but both are important to ensure optimum visibility.

Key differences between optimising for App Store and Google Play

Although both app stores share similarities, there are some key differences between the two. These include:

Google considers all textual elements when indexing keywords for an app, and keywords should be repeated (but not spammed) within an app description.

The Apple App Store, however, differs in the way that the algorithm views keywords; they do not need to be repeated for optimum results.

Both stores have a review process to ensure that high quality apps are listed within their stores. The Apple App Store has a longer review process, and you may need to wait three days for approval. This same approval time is needed for app updates to be approved.

Despite the Apple App Store having a longer review process, once live, it indexes metadata (the content in the title, description etc. for the app) far quicker than the Google Play Store. This means that overall, updates and changes are usually seen on the Google Play Store later than Apple.

What are the ranking factors?

There are shared similarities between the two app stores in regards to ranking factors.

The image below gives a snapshot view at which shared, and different, ranking factors each of the app stores have:

Accurate measurement is key to understand how your ASO (AKA App Store Optimisations) is impacting your app’s performance and whether the optimisations made have seen benefits.. We would recommend looking at the following metrics:

CVR – (conversion rate) measures the percentage of downloads that the app receives.

CTR – (click through rate) measures the amount of people that click on your app to see more details.

When conducting ASO, always monitor both CTR and CVR to track optimisation success, take note of where improvements can be made, and if it is being targeted to the correct users.
In the meantime, get in touch with an expert team if you need help with your SEO, x-channel. 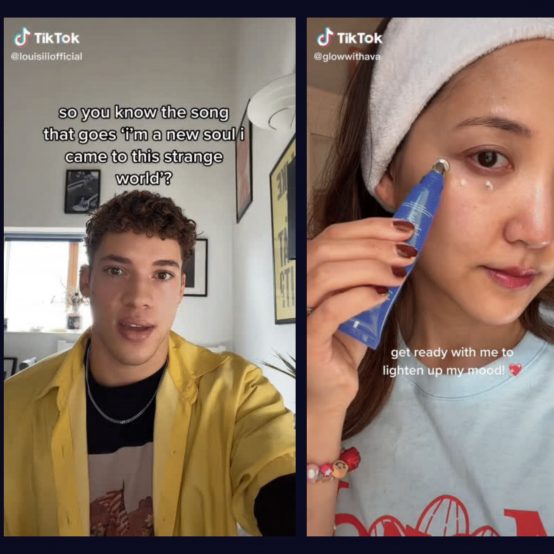