5 minutes with our new developer Kieran

What do you enjoy about your role at verb?
As a junior web developer I truly feel working for Verb is the perfect place to be. I’m picking up new skills quicker than I thought possible and that is something I can attribute entirely to the flat structure at Verb, where I have access to quality Senior Developers who are all willing to help me on a moment’s notice. I’ve also been trusted to work with clients a lot earlier than I expected, and in the short space of time that I’ve been here I truly feel like a part of the team.

What motivates you to be successful?
I’ve always been into sport and whenever you get on the pitch/court you have ultimately two choices, win or lose, and this principle for me translates into life in that when you wake up each day you have the choice to either strive to be successful or allow yourself to be unsuccessful, and everyday I make the choice to work towards my idea of success.

How did you come to be in tech in the first place?
To be honest I did not have much of a choice, my Dad is a Computer Engineer so I’ve been surrounded by computers all my life, so in retrospect looking back at my life working in tech was sort of an inevitability for me.

What do you do for fun outside of work?
I love playing and watching football, I am an avid Arsenal supporter and I play at least once a week at my local Power League centre. I also love video games and have in fact owned every games console since the Super Nintendo – I’m quite proud of that.

What is your most bizarre talent?
I can do over 200 kick ups, I could probably do more but after a while it’s a question of concentration more than actual technique.

If you won the lottery what would you do?
I would probably binge on Amazon purchasing the equivalent of a Gadget show competition worth of tech,  and once I’ve got that out my system I would probably mathematically calculate a way to live off of the interest, and then invest the rest in various companies – sensible, I know.

If you could pick any skill in the world, what would you like to be an expert at?
My ultimate goal is to be an expert in web development, so if I had to pick one specifically I would go with that.

In your opinion, what is the best Disney movie to ever have been released?
That’s a very hard one, but for me it would have to be ‘Toy Story’. Apart from paving the way for all CG animated films, it has everything you could want in a Disney film great characters, great storyline and unforgettable moments. Even to this day when Buzz Lightyear comes to the realisation that he can’t fly coupled with Randy Newman’s ‘I will go sailing no more’ playing in the background, it still brings a tear to my eye.

The post 5 minutes with our new developer Kieran appeared first on Verb Brands. 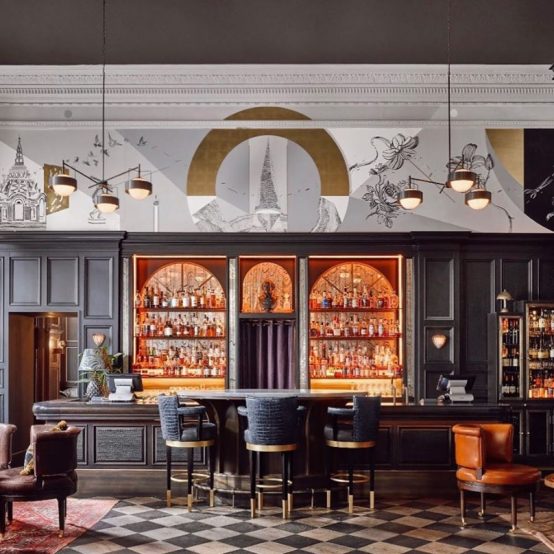 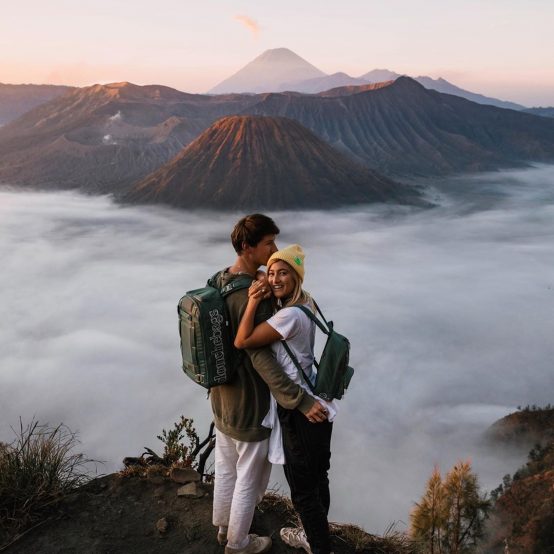 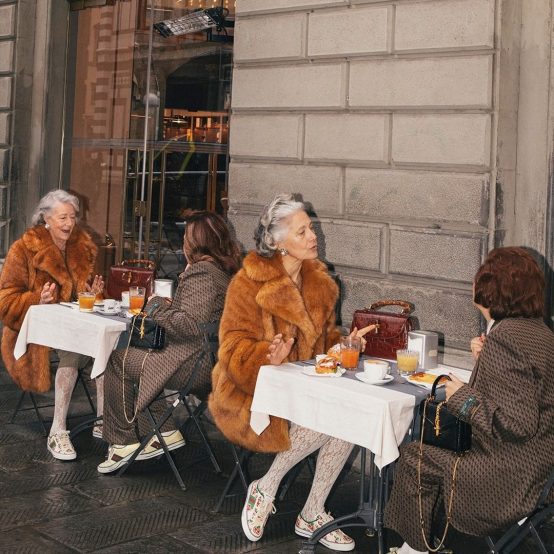 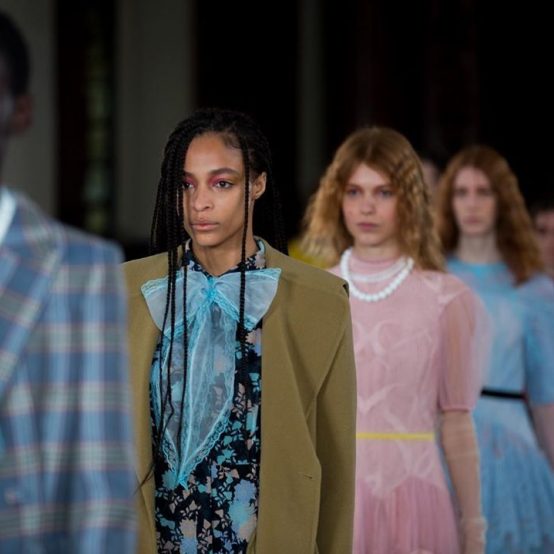 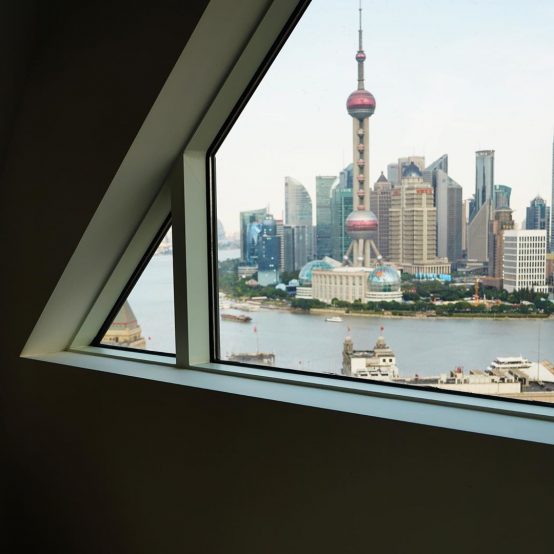 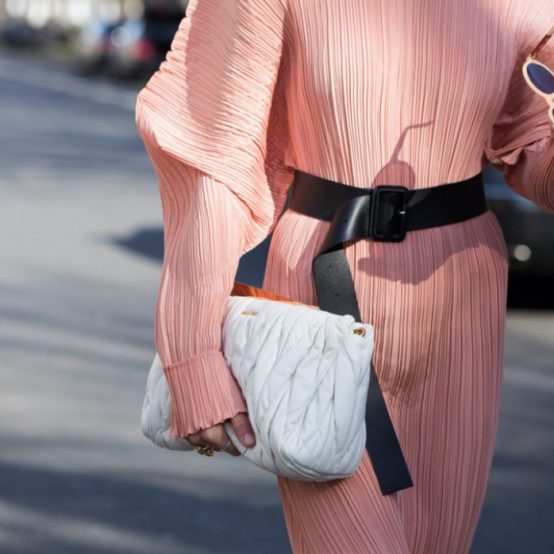 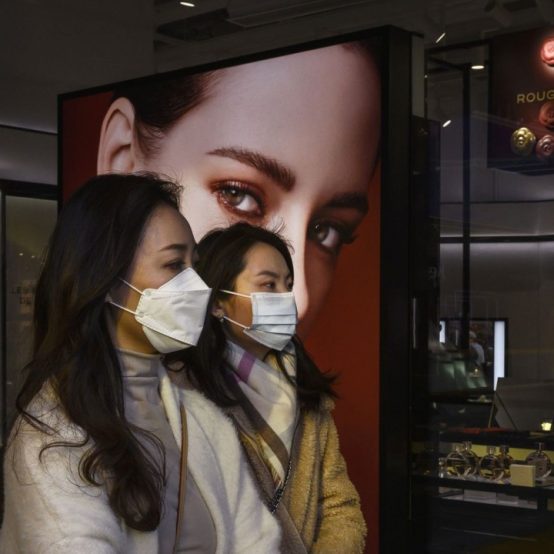 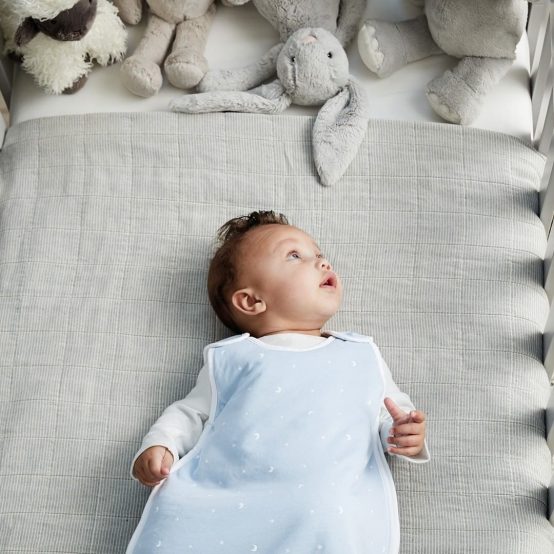 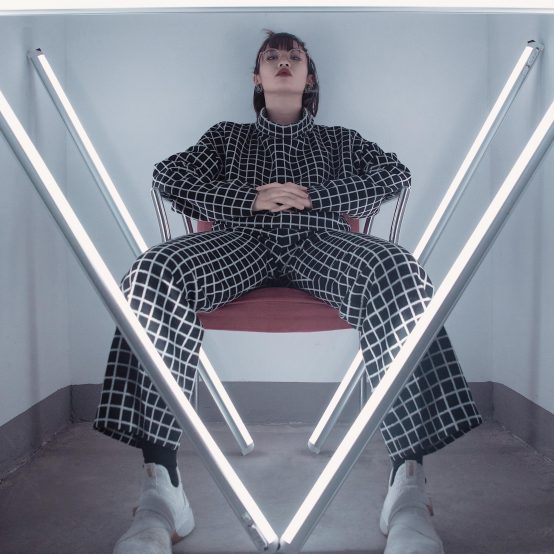 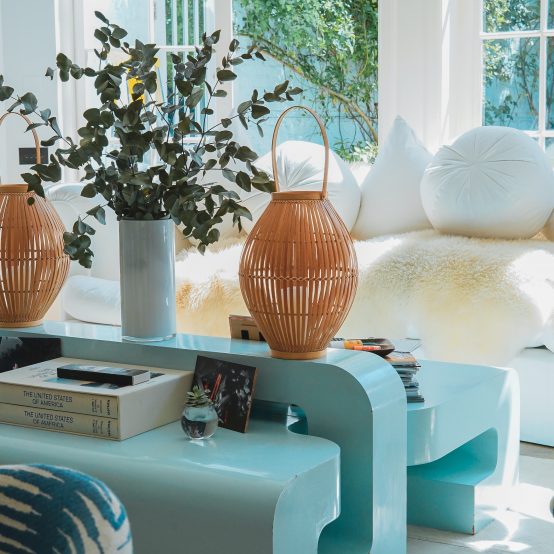